Recently I’ve decided to change doctors. I have decided to see a physician that has more knowledge about the specific needs of those of us who are aging. The medical history form for the UNC Geriatric Clinic requested that I tell them about myself. It is probably a 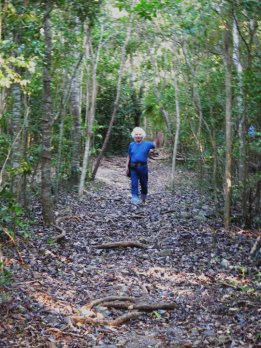 little more lengthy than they required. Somehow it morphed into a blog post! So here goes.

I was born in Jersey City, New Jersey on January 7, 1928 at 25 minutes to midnight at 4 lbs/10 oz. Arriving two months earlier than expected, I had to be fed with an eye dropper. I went down to 3 lbs/13oz. before my weight started to pick up. I was told that I was wrapped in absorbent cotton and put into a cigar box. (I must admit I don’t remember any of it, but I guess that’s because of my aging.)

The family moved to Queens in New York City when I was six months old, first to Jackson Heights and then, in 1936, to Flushing. My younger brother, Arnie, was born when I was three. Like most other Queens kids most of those early years were spent in public schools. Summers were spent at camp. At 12 I became a Boy Scout in Queens Troop 45. The next three summers were spent at Ten Mile River Scout Camp Keowa in the Adirondacks. In my second year I was chosen for the Order of the Arrow, Scouting’s honor society. I became a Star Scout, but never made it to Life or Eagle Scout.

In June 1941, I completed the first half of the eighth grade. In September I was accepted by and went on to high school at Fieldston School in Riverdale. Fieldston is the educational arm of the Society for Ethical Culture. To avoid the long daily commute from Flushing to Fieldston, I boarded with a family in Riverdale during the week.